The Scottsboro Police Department is asking for the public’s help in identifying a w/m and a w/f that broke into a locked storage area and stole aprox 150 (car) battery cores from a local business in Scottsboro. The suspects were driving in what appears to be a 2014 – 2016 Honda Civic white in color 2dr. The vehicle also appears to have plastic over the passenger side door window. If anyone has any information they can contact Lt. Dohring or Capt. Capps at 256-574-4468.

Update: On 2/2/2016 Spencer Cole Klimek w/m/22 of Huntsville and Amber Lynn Carender w/f/22 of Huntsville were arrested in connection with this case. Both were charged with Burglary 3rd and Theft 2nd. They are being held at the Jackson County Jail (no bond has been set at this time). 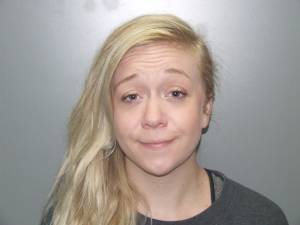 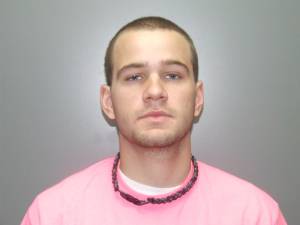