During the morning hours of February 28, 2016, Scottsboro Patrol Officers made multiple drug arrests in the 1400 block of E. Willow St. Officers were investigating a active arrest warrant when they located several different illegal drugs and paraphernalia. Officers seized approximately 16 grams of crystal meth, 10 grams of marijuana and a prescription medication. Several items of paraphernalia were seized that included metal and glass pipes, syringes and rolling papers. Three persons were arrested and charged with multiple offenses of Possession of a Controlled Substance with Intent to Distribute, Possession of a Controlled Substance, Possession of Marijuana 2nd, Possession of Drug Paraphernalia and Tampering with Physical Evidence. 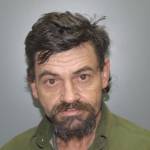 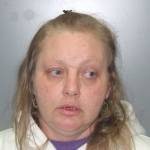 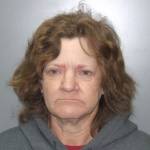 All three were transferred to the Jackson County Jail to await bond.