The arrests stem from a month long investigation that led detectives to the 1400 block of East Willow St.  The detectives made contact with the two suspects at about 4 P.M. on Thursday and located marijuana on their person.  A search warrant was obtained and executed which resulted in locating and the confiscation of the the controlled substances. Hollywood Police Department assisted with a K9 search.

Both subjects were later transferred to the County Jail awaiting bond.  The bond amount is unknown at this time. 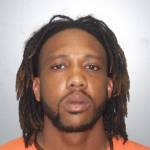 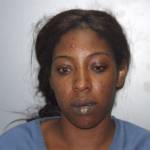