Terry Roy Williams w/m/44 of Dutton was arrested on 7/6/2016 after he was stopped by Scottsboro Police in the 100blk of Appletree St. for an expired tag. During the stop officers learned that Mr. Williams had multiple warrants for his arrest with this agency. 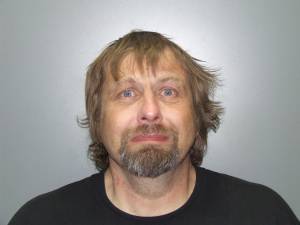 Mr. Williams was placed under arrest and an inventory search of Mr. Williams vehicle was performed. During the search Officers discovered an IED inside the vehicle. Scottsboro Detectives, Bomb Technicians with ALEA and the FBI responded to the scene. The Bomb Technicians were able to make the device safe and then dismantled it so it could be placed into evidence.

Mr. Williams has been charged with POSSESSION OF A DESTRUCTIVE DEVICE. Mr. Williams is currently being held at the Jackson County Jail. No bond has been set at this time. This investigation is on going.