Scottsboro AL-On April 7, 2018 at around 9:00 pm the Scottsboro Police Department received several calls about shots being fired in the 3400 block of Clemons Rd. Scottsboro Police Officers responded to the area and stopped two vehicles leaving the area. Officers were able to determine that several subjects met up at the boat ramp at the end of Clemons Rd. and an altercation occurred that led to multiple shots being fired by the subjects. 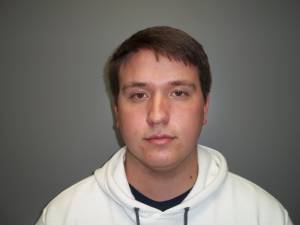 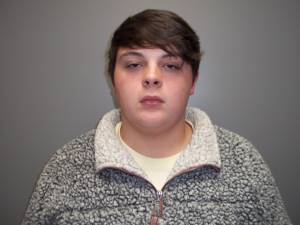 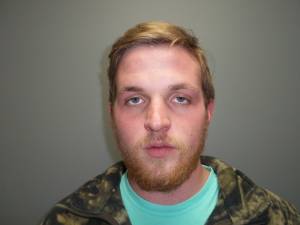 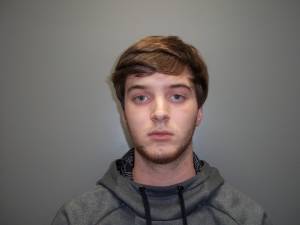