On October 29, 2015, Scottsboro Police arrested Christopher Daniel Wallace, 31 of Chunchula, AL, after Police were directed to the 25000 block of John T. Reid Pkwy in reference to a possible stolen vehicle from East Ridge, TN. Police located the suspected stolen vehicle, a 2004 Hyundai Sonata, while Wallace was located nearby. Wallace was charged with Fugitive from Justice on a warrant out of East Ridge, TN. He was transported to the Jackson County Jail to await extradition back to East Ridge, TN. 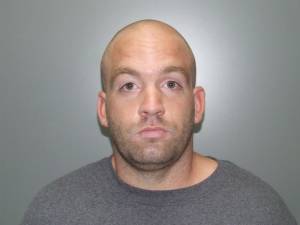