Scottsboro Police Detectives arrested Cash Vernon Smelley, 24 of Scottsboro, in connection with the reported Burglary and Theft that occurred on November 2, 2015, at the Scottsboro Country Club on S. Broad St. Numerous golf clubs and tools were recovered. Smelley was booked into the City Jail and will be transferred to the Jackson County Jail. Case remains under investigation and additional arrests are pending.

On November 9, 2015, Detectives arrested Gerald  Lee Anderson, 49 of Hollywood, AL, and charged him with Burglary 3rd, Theft 2nd and Possession of Drug Paraphernalia in connection with this case. Anderson was transferred to the Jackson County Jail where bond will be set. 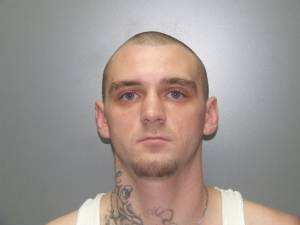 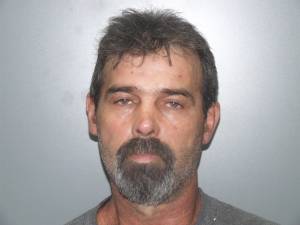