During the evening hours of November 19, 2015, Scottsboro PD Detectives executed a search warrant in the 8000 block of Co. Rd. 33 in Hollywood. Detectives were assisted by Hollywood Police and Jackson County Sheriffs Narcotics Unit. Connis James Duncan III, 38 of Hollywood, was arrested and charged with Possession of a Controlled Substance, Possession of Drug Paraphernalia and Violent Felon in Possession of a Pistol. A semi-auto handgun, small amount of crystal meth and several items of paraphernalia were located during the search. Duncan was transported to the Jackson County Jail for booking. 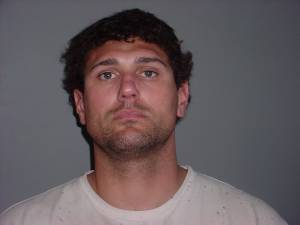