On November 9, 2015, at 10:30PM, Scottsboro P.D. Patrol Officers arrested Sonia Washington, 49 of Scottsboro and Kristy Ritchie, 36 of Scottsboro, after a traffic stop in the 1700 block of Veterans Dr. A small amount of suspected crystal methamphetamine was found in the vehicle. Both were charged with Possession of a Controlled Substance. Washington had additional charges of Illegal Possession of Prescription Drugs (x3). Both were transferred to the Jackson County Jail where bond will be set. 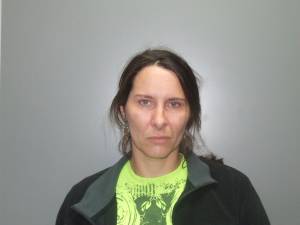 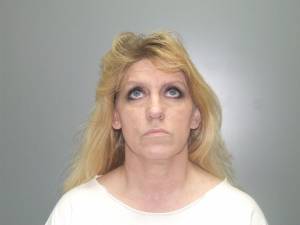