Close
HomeNewsArrest Made For Attempted Murder

Arrest Made For Attempted Murder

Scottsboro AL- On September 28, 2017 at around 5:55 pm the Scottsboro Police Department received an emergency call in reference to a victim being thrown from a moving vehicle in the 3600 block of Hwy 79. After arriving on the scene Officers were able to talk to the victim and learned that the offender was Jeffery Ray Clardy w/m/39 of Henagar AL.

Scottsboro Police Detectives along with Henagar Police Department and the Dekalb County Sherrif’s office located Mr. Clardy at a residence in the 2000 block of Hill Top Rd. in Henagar AL. Mr. Clardy is charged with Attempted Murder and is currently being held in the Jackson County Jail(no bond has been set at this time). 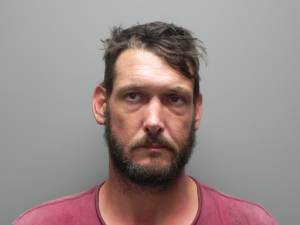