During the early morning hours of November 17, 2015, Scottsboro PD patrol officers arrested Charles Burton Bibbs, 45 of Scottsboro, after finding a small amount of suspected cocaine and a drug pipe on his person. Officers were called to the scene of a disturbance when they encountered Bibbs. Bibbs was charged with Possession of a Controlled Substance (Cocaine) and Possession of Drug Paraphernalia. He was transferred to the Jackson County Jail. 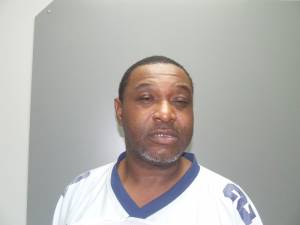