Scottsboro Alabama- On 8/5/2017 at approximately 2:48 am while Scottsboro Police Officers were in the parking lot of a local business in the 24000 block of John T. Reid Pkwy on another call Officers could smell a strong odor marijuana come from a vehicle.

Officers made contact with the driver and identified him as David Kevin Carter w/m/45 of Trenton Ga. After a thorough investigation Officers located approximately 53 grams of meth, Marijuana, pills, and drug paraphernalia.

Carter was arrested and charged with drug trafficking, possession of a controlled substance (two counts), possession of marijuana 2nd, and drug paraphernalia.

Carter is being held in the Jackson County Jail (no bond has been set at this time). 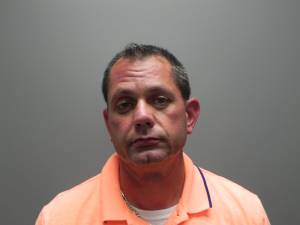