On October 29, 2016, a Robbery was reported at a local business in the 25000 block of John T. Reid Pkwy. It was alleged that an unknown W/M entered the business demanding all the cash. The W/M claimed he was armed with a handgun. $941.00 was reported stolen during the robbery.

Further investigation revealed the incident was pre-planned by the clerk and another person. Both conspired to steal the $941.00. On November 9, 2016, Melissa R. Huff, 48 of Scottsboro, and David E. Maples, 54 of Section, were arrested in connection with the false robbery report. Huff was charged with Making a False Report to Law Enforcement and Theft 3rd. Maples was charged with Theft 3rd. Both were transferred to the Jackson County Jail to await bond. 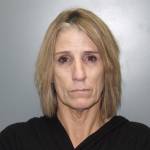 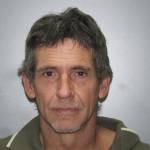