Scottsboro Alabama- The Scottsboro Police Department recently received a report of Sexual Abuse Of A Child Less Than 12 Years Old. After a thorough investigation Scottsboro Detectives were able to obtain warrants for an arrest.

On August 3, 2017 Eric Raoul Emery w/m/ 45 of Scottsboro was arrested in the 400 block of Taylor St. in Scottsboro and charged with Rape 1ST (victim under 12), Sodomy 1ST, Sexual Abuse of a Child Less Than 12 Years Old (two counts), Enticing a Child for Immoral Purposes (two counts). 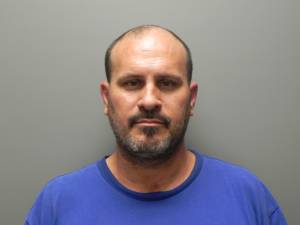