On March 17, 2017 Scottsboro Police Officers were dispatched to the 600 block of Dick Hayes Rd in reference to a possible burglary in progress. After arriving at the scene Officers located a vehicle parked in the backyard. Officers then made contact with the property owner who confirmed no one was supposed to be at that residence. Officers were able to gain access to the residence and found Jericho Tidwell w/m/27 of Scottsboro and Vanessa Adams w/f/25 of Stevenson. 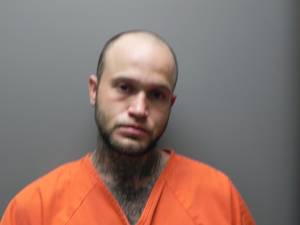 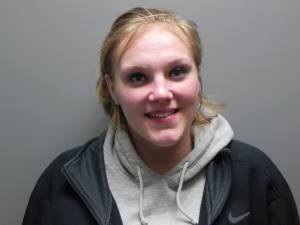